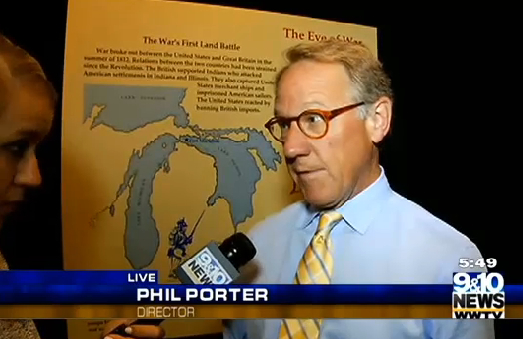 Check out TV 9&10 Reporter Kalin Franks' interview with Phil Porter, director of the Mackinac State Historic Parks, here. The Mackinac Island battle from the War of 1812 happened on August 4, 1814. On Monday, August 4 at 3 p.m., actors will recreate the battle using authentic weapons, formations, uniforms and positioning on the exact spot the battle happened. Hundreds of reenactors and … END_OF_DOCUMENT_TOKEN_TO_BE_REPLACED 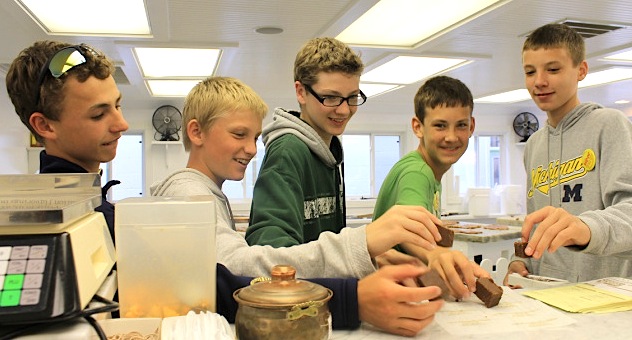 Guest blog post by Brenda Horton, June 5, 2014 When the Benser family (owners of Original Murdick's Fudge) invited me to create some posts for their blog, I was flattered, excited and onboard immediately. If it means going to Mackinac Island, my bags are packed immediately. I jumped at the chance to come north for nine days before our planned visit in August. We arrived Sunday on the island … END_OF_DOCUMENT_TOKEN_TO_BE_REPLACED

• Available May Thru October •

THE ART OF FUDGE MAKING AT ORIGINAL MURDICK’S ON MACKINAC ISLAND REQUIRES A PERFECT PURE MICHIGAN RECIPE AND SKILLED TECHNIQUES WHEN SHAPING OUR DELECTABLE FUDGE INTO LOAVES.